Perception vs. Reality in Dental Advertising 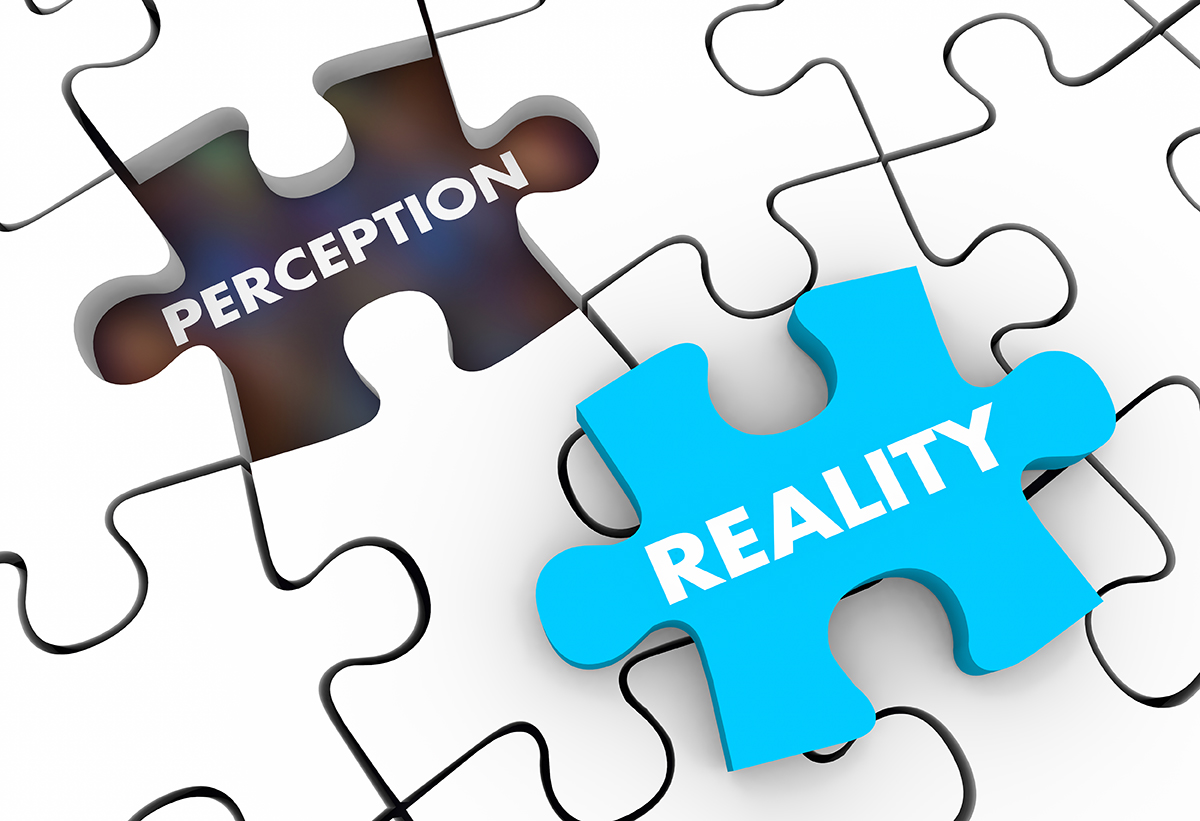 Every day at RAMP, we talk to dentists about their advertising efforts. We often hear the same questions, just worded differently. Let’s address some of the most common misconceptions in dental advertising:

Bigger is better. Of course, size matters but frequency is key. You don’t have to be in the newspaper with the biggest circulation or on the most popular radio station in town. Instead, the number of times your message is in front of the audience is just as, if not more, important than the number of people you reach each time. The medium with the biggest audience is often prohibitively expensive, so the average dental office is hard-pressed to advertise with much frequency. We’d rather reach 10% of the community with a solid, repeated message than attempt to influence 100% with sporadic efforts.

Nobody listens/watches that station. This typically means that the doctor and his team are saying, “we don’t listen to that station, or watch that channel.” RAMP uses Arbitron rating system for radio and the Nielsen rating system for television, which provides extremely detailed information about thousands of radio and television stations across the nation. These statistics are a much more reliable gauge of the market than the affinities of a particular office. If a station reaches enough of the target audience, it makes no difference whether we like the music the station plays or the actors in the program.

I don’t need to advertise to the whole region because people won’t drive that far. Some newspapers, radio, and TV stations reach beyond the neighborhoods that practices are used to drawing from. It may feel like a waste to target people who seem unlikely to patronize your office, but specialties change the rules. When you offer an uncommon and desirable service like sedation, CEREC, or cosmetic procedures, you’ll be surprised how far people will drive to seek you out.

You must target women with your advertising. We agree with this one a little bit but caution you from carrying it too far. Conventional wisdom in dental marketing says that you must target women with your advertising because women make the appointments for the family. While you should avoid sources such as sports programs with small female audiences, it’s best to find media that attracts a mix of men and women – especially when advertising specialties like sedation dentistry. The busy male executive has proven to be one of the biggest customers for sedation, as they are attracted to messages promising fewer appointments.

Before you buy into traditional assumptions about marketing, make sure you know the reasoning behind the assertion. Advertising for dentistry breaks many of the rules, and some are just plain wrong to begin with. If you have any other questions, feel free to contact RAMP’s VP, Joseph Barton, at joe@rampresults.com. Happy marketing!